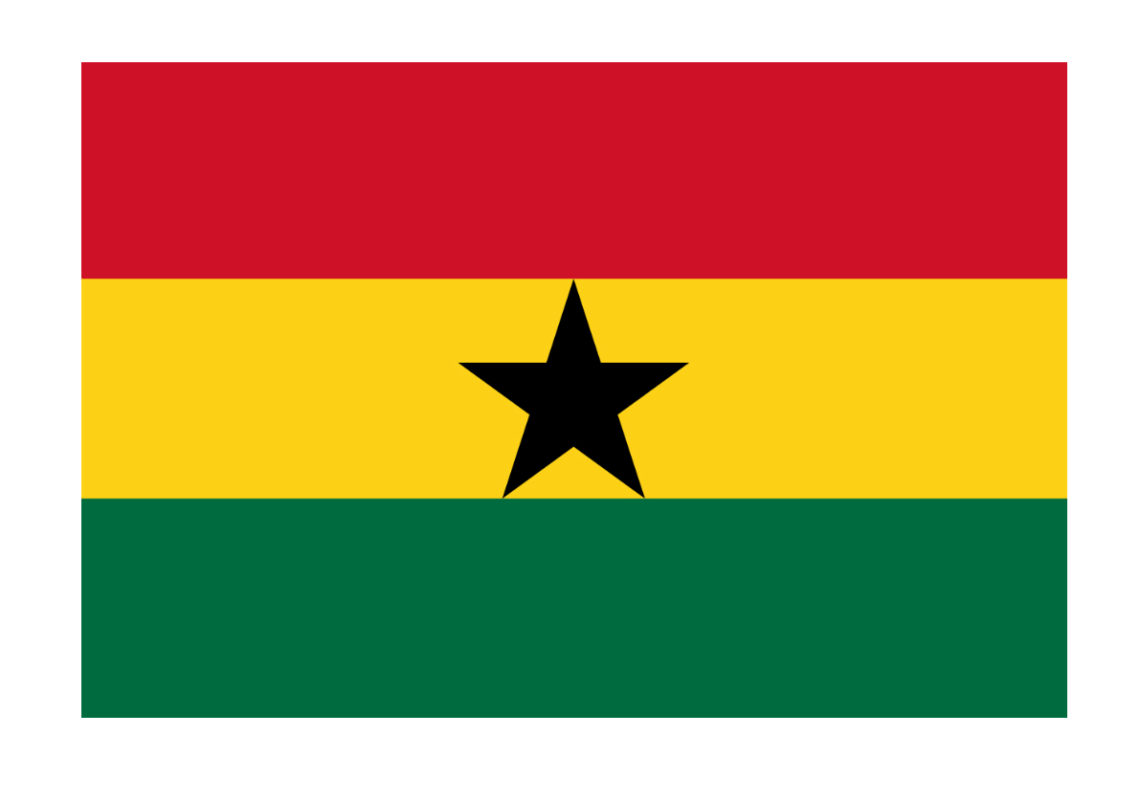 The new year marks the end of the ‘Year of Return’ for Ghana and I thought this was such a brilliant idea from the Ghanian government. I think it did a good job for the country both economically and culturally. It was reported that Ghana generated $1.9 billion from Year of Return activities. Lovely 💖

I really believe culture is the lifeline of a country. In order to develop yourself on the global market having an identity is a lot more important than most tend to acknowledge. Unfortunately, developing an identity lies in most areas that African countries tend to ignore- film, art, sports, nature, architecture. I hope the Year of Return and its economic success allows African leaders and investors to see the importance of fuelling these kinds of fields.

I’m a really big fan of Ghanian president Akufo-Addo’s speeches & interviews, and the ideas he brings forth within them. His interest in the diaspora and making sure the country benefits from its natural resources (ex. cocoa) stands out to me.

In the context of the diaspora and their role, this article made an interesting note on one of his quote:

Citing the contribution of Chinese diasporans to the growth of China’s economy, President Akufo-Addo noted that when foreign companies, in the late 1970s, reduced their investments in China, it was the Chinese Diaspora that shored up the economy.
According to the Washington D.C. based Migration Policy Institute (MPI), half of the foreign direct investment, i.e. $26 billion, that transformed China into a manufacturing powerhouse in the 1990s, originated from the Chinese Diaspora.

Developing this symbiotic relationship is really what every single diaspora should be thinking about right now. Especially if you are into business. Invest in your country, Africa is a rich continent.

Also, one more thing on developing identity: In my opinion identity does not have to relate to nationalism. Take Canada for example, what they are culturally known for: maple syrup, hockey, poutine, being “nice” (lol). These are things that do not have to do with the colour of your skin or your economic status, yet these things bring pride to Canadians. Inclusive!

All in all, I am hoping for a future where young africans feel content in their home, their bodies, and in their culture. That they don’t feel like they are ‘missing out’ by not being in a western country. That the only time they feel the need to travel is to open their mind to the world, not as a necessity for survival.