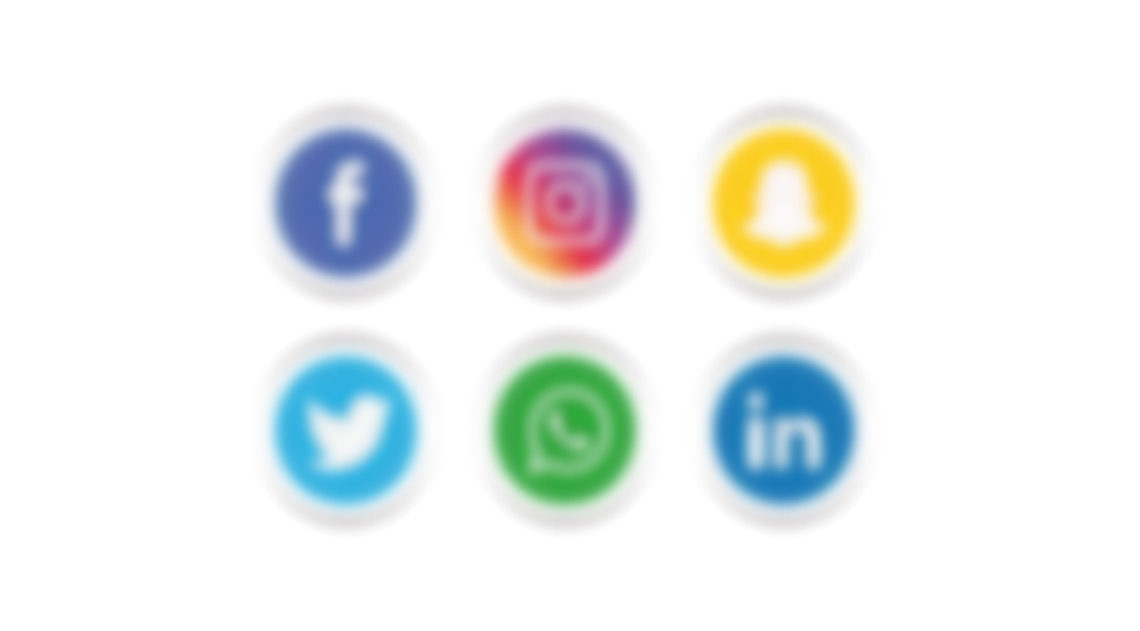 I think now more than ever people are interested in taking care of their mental space, purifying their surroundings, detoxing their life (me included). The beauty of the deen is that it transcends all trends, even when society doesn’t see the importance of a certain ruling, eventually down the line we will see the wisdom behind Allah(swt) Words.

Lowering the gaze is something that is taught to us from the quran and sunnah. I know it is mostly in reference to the opposite gender, but I think this concept has so much khair behind it I am actually using it in other aspects in my life for improvement (specifically clearing my mental space). A couple of years ago, I remember I attended a tasfir of surah al-hijr, and when this part of an ayah was read:

In reference to this ayah, she says,

“Meaning the دنيا that other people have, don’t look at it, don’t stare at it, don’t even waste a glance on it, because if you do, then you will find it attractive. Its love will settle in your heart and if it settles in
your heart, [rather than] the blessings which Allah has given you, you’ll never be happy with them…so don’t even look at what
you do not have… especially if it’s the
things of this world, why waste a glance over it.”

When I heard that, it it kind of reassured me it’s okay to implement it in this context.

What we see, the heart feels

I am a firm believer in the saying, “the eyes are the window to the heart” and it is a much bigger deal that I use to think that it was. Social media, in my opinion, has a huge effect on our mental state (more than the average person would like to admit). I am being extremely diligent about the videos I watch, whose words I’m listening to, the people I am subscribed to, because I realize how easy it is to accidentally morph a reality that is far from Allah and all that is good for me. Just because I am not directly doing the things I am seeing, doesn’t mean I am safe from it.

It’s crazy in this age of social media, I have to remind myself the things I see are not okay. Hayaa is what matters, no matter how much people value otherwise. Haraam is never it, and the stuff people are doing that seem like they are having the times of their lives, majority of the time it’s an unhealthy coping mechanism and a form of escape for them. If you are watching it behind a screen, you are better off where you are, trust me.

Comparison is the thief of joy

I saw this quote (I feel like I always start my sentences like this lol) that said, “Don’t envy someone on a blessing, because you don’t know what God took from them before they received it” When you see someone’s profile, them travelling, graduating, making money, we don’t know the process, the day-to-day reality, or what goes behind closed doors. There is no reason to compare ourselves to anyone because I could be on chapter 3 staring at someones chapter 12. When that could be the first time they smiled in months. Every journey is different, that is why there’s no point for me to even be knowing all of this information about so many people. Lowering my gaze beautifies my journey for me because there is no wrong answer, I’m not too late. I’m not behind if there is nobody in front of me.

Lowering the gaze is something I am implementing in not just regarding fitnah, but also regarding other people’s lives, no matter how innocent the information may seem. I am filling my mental space instead with ideas, dreams, what people have to say about topics that interested me, and anything that reminds me of Allah.

At the end of the day, I don’t care what is going on in other peoples lives because I don’t want what they want, I’m not going where they are going. I have my own unique tastes that I’m trying to bring to fruition, there’s no reason to look over at things that aren’t mine. Social media makes it waaaay too easy to drown in the feeling of insignificance. Your life is yours and it’s unique. You can do whatever you want with it, whenever you want to.