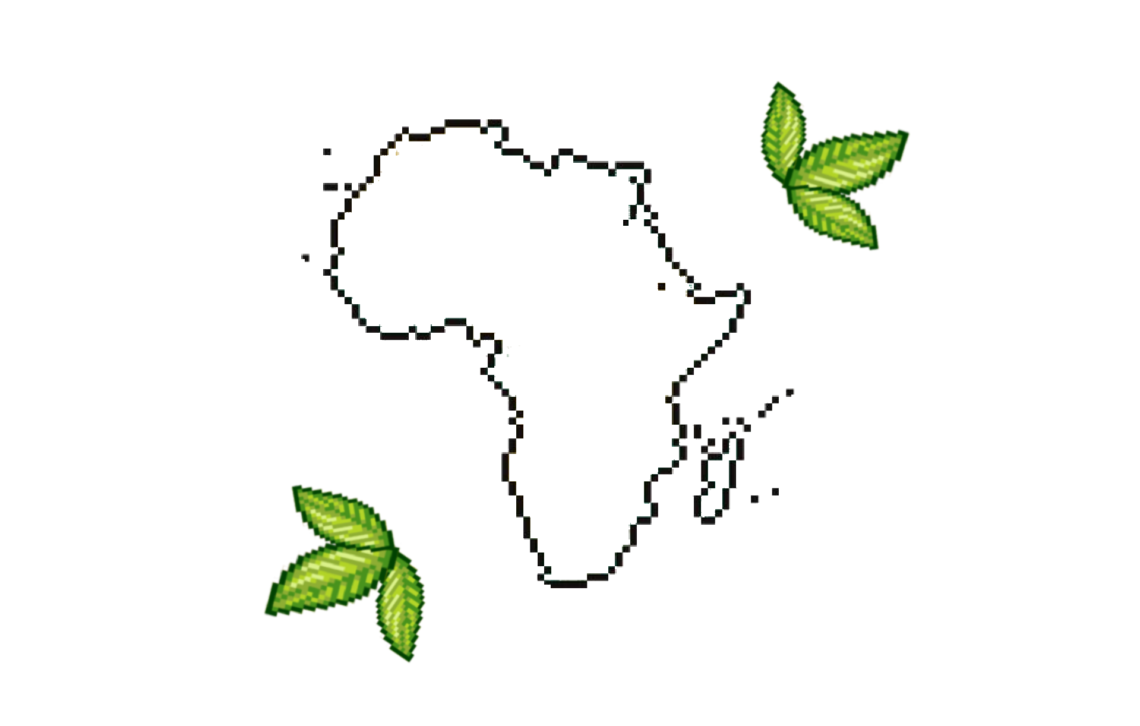 As an African diaspora (and citizen lol) I’m really interested in investing into Africa’s future and making it my home. Inshallah.

There has been a lot of hints that point to a new age emerging. This current class of political leaders such as Kagame and Akufo-Addo, really show that Africans are seriously thinking about putting their citizens first. I’m really enjoying hearing African leaders stand up for themselves and protect their natural resources. Also, over the recent years, there has been a never-before-seen wave of both diasporas and African-Americans moving to African countries to start businesses and a new life, leaving America and the west behind them:

Similarly, it’s exciting to see African artists and culture make its way to mainstream media. The wave of self-love movements such as #blackgirlmagic, and the political movement Black Lives Matter, has really allowed people into embrace their roots and look into developing independent structures. Like Tyler Perry said last year: “While you’re fighting for a seat at the table, I’ll be down in Atlanta building my own.” People are realizing we are stronger in our own land. It’s only up from here for African countries. It’s beautiful to see.

Diasporas… where do we fit in?

I think the role for the diaspora during this change is a crucial one, especially in the social context. I’m glad that over the recent years, we as a diaspora have become more protective over how our countries are portrayed in the media. Words are very powerful, images tell a story, and these things together ultimately controls the narrative. We are not victims, we are not stupid, and most importantly, we don’t need the pity of others to survive.

For me personally, it has been important to think of the long-term repercussions when sharing anything regarding Somalia. What role am I playing in this? Am I hurting or helping Somalia’s image? This question is very important to ask because even if you are not into politics, you got to remember your actions support someone’s agenda, whether or not it’s within your intentions. Are you helping those rebuilding and rebranding, or those who are trying their best to tear everything down?

What do the African youth want?

We hear a million and one theories and opinions surrounding African politics, social-political climate, and the future, but one thing I’ve yet to hear from these discussions is the question, “What do the youth in Africa want?”

At the end of the day, a country belongs to its youth. I hope as each African country improves its economy and grants more opportunities to the youth, they can see out the vision they want for themselves. Not in the silhouette of those who support the western lifestyle, nor by those who hate it. Indigenous ideas. Youth tend to create from a place of optimism and passion, which I love.

To me, investing into Africa’s future is no different than investing into my own. I’m really excited to see what the future has for the continent, I know it is going to be amazing things.