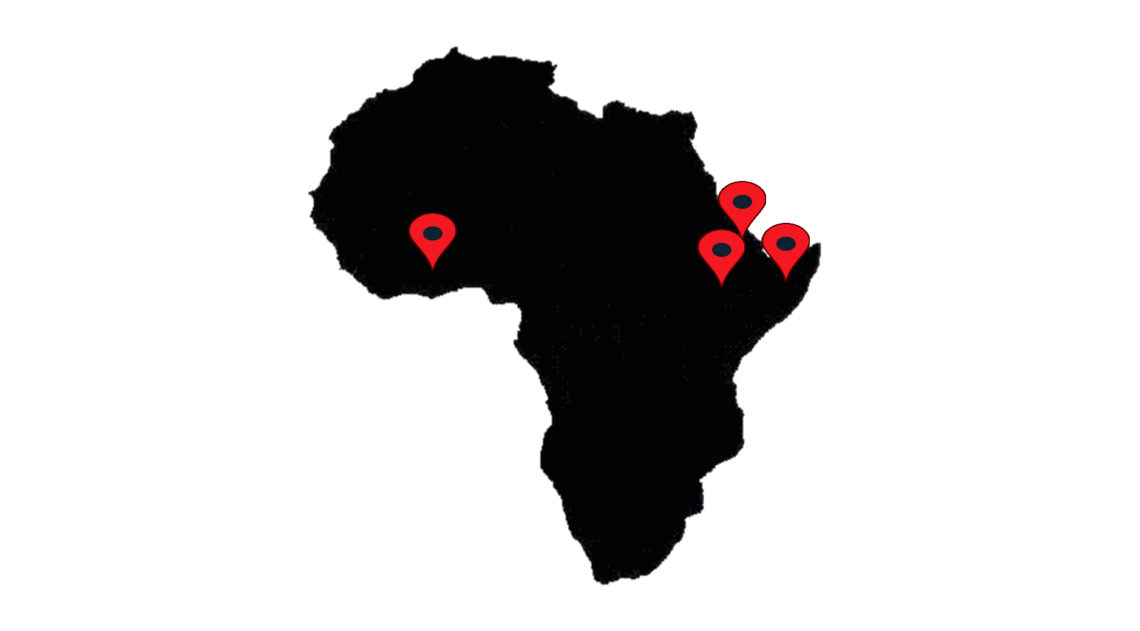 African History is a topic that always interested me- I think there is so much richness in Africa’s past that isn’t talked about enough. I use to have an African studies & history minor but the way my gpa is set up…. I don’t want to talk about it. Nonetheless here are 4 of some of the oldest masjids in Africa:

Note: I just want to give a quick disclaimer- this is just a blog post, not a scholarly paper. I made this for my own knowledge and enjoyment so forgive me that I just linked a secondary source (wikipedia), instead of just directly linking to the first source. It does have valid sources available, I’m just lazy. Also, *none of these photos are mine*

1. Masjid of the Companions- Eritrea

This is said to be the oldest masjid in Africa. We know in Islamic History, The first Hijrah was to East Africa- they fled to a kingdom that is present day Ethiopia-Eritrea, so it isn’t surprising that the oldest masjid is in Eritrea.

In the Sira, Prophet Muhammed (saaw) said to the sahabah, “If you were to go to Abyssinia (it would be better for you), for the king will not tolerate injustice and it is a friendly country”

What’s so cool to me is that this structure may pre-date masjid Al-Quba, which would make it not only the first masjid in Africa, but in the entire world.

This was the actual location of the Abyssinian King (previous link), I don’t know why this masjid was built after the previous one, but all sources indicate that it was. This place is special because it has the burial sites of the king as well as some of the sahabah- may Allah be pleased with them.

It is also a hadith that stated the prophet(saaw) had prayed the funeral prayer for Nejashi, indication he died as a muslim. [article]

Al- Qiblatayn, meaning two Qiblas. This masjid was created so early that it was before the revelation of ayah 143 and ayah 144 in Surah al-Baqarah, when Prophet Muhammad(saaw) was told by Allah(swt) to change the direction of prayer to face the Kabah.

The mosque Masjid al-Qiblatayn is known as the site of where early companions of the Prophet, the local Somalis, established a mosque shortly after the first Migration to Abyssinia. By the 7th century, a large-scale conversion to Islam was taking place in Somalia, first spread by the Dir People, from their construction of this mosque, to the rest of the nation afterwards

It’s so heartbreaking to see the current state of this masjid- it’s so important that we preserve this part of our history. I really hope it’s taken care of before it collapses. This is one of the oldest masjids in the world and it represents what the sahabah went through (the hijrah to east africa) and also it represents how early Islam had entered Somalia.

This masjid was created much later but I wanted to give it honourable mention as it is one of the oldest in West Africa. It was built in 1421 by an Islamic trader named Ayuba. It’s one of eight ancient masjids in Ghana- the World Monuments Fund (WMF) listed it as one of the most endangered sites, but it has undergone a lot of renovations. [wiki]

There is so much more behind this, so if you are interested in anything I talked about, I really recommend you research these topics in more detail, you might find something that really resonates with you.