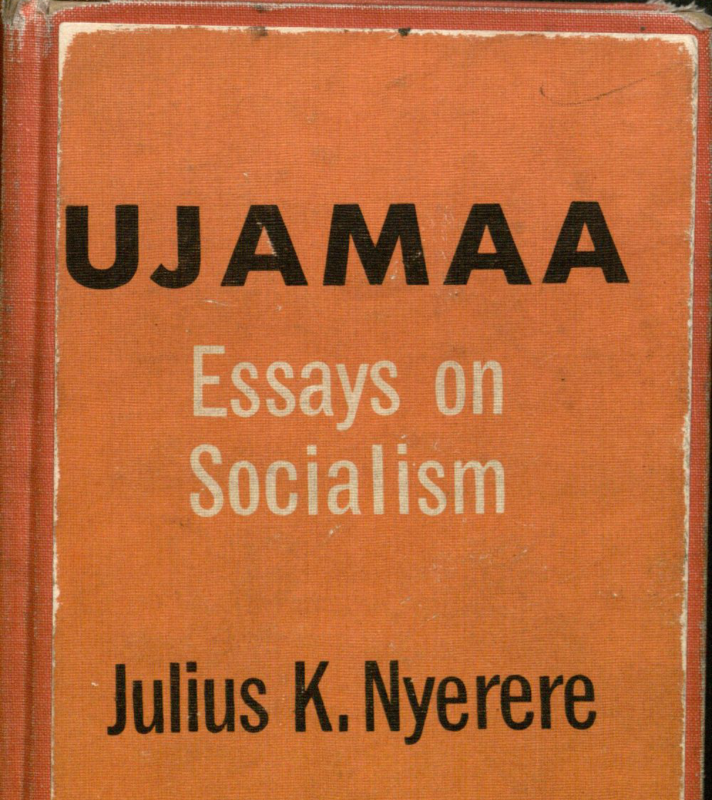 Julius Nyerere was one of the great African giants in history. Very few even dare to accuse him of corruption. He was a philosopher, a pan africanist, and liberator. As an African, it is hard not to be inspired by his love for Africa, and his desire for the continent to succeed.

Upon Nyerere death, Mkapa, the third president of Tanzania said: “Our world is composed of givers and takers. The takers may eat better, but the givers sleep better. In death, as in life, Mwalimu sleeps better. For his entire life was a life of giving, not taking.” A beautiful summary of his legacy.

Nyerere was known as a philosopher & mentor, which is why many call him “Mwalimu” which means teacher. He has written many essays regarding socialism, African self-reliance, and racial dynamics, with “Ujamaa” being the most well known.

Ujamaa, he describes, is brotherhood. It is the essence that you are a person through the people around you/your community, and it is within this framework that a nation should be built. In the essay, he warned Africans that the philosophies being brought by foreigners were parasitic in nature, with ownership of land being an example of this.

Nyerere stated that African land was seen as belonging to the community- it was foreigners that introduced the concept of land as a marketable commodity. He believed every individual has the right to use of land, and we need to re-educate ourselves to regain our former attitude of the mind:

I’m sure many African diaspora can attest to this culturally, as many of us send money back home for years to distant relatives, never expecting anything in return. It is considered a duty and a responsibility. Comparing the vision of “Ujamaa” by president Nyerere with the vision of success presented to me on this side of the world. It is almost embarrassing to see how selfish one is taught to be.

Furthermore, this excerpt touches on one thing I fear about Africa: it has become so programmed in us to view western systems as superior, no matter how corrupt, that as Africans we might reject things we carry which are better, simply because it opposes what western institutions have. There is this psychological hold the western world has on the rest of the world, despite how thinly veiled many of their corrupt/broken systems are, it is troubling to see. You will always be behind if you believe you are behind, and others will be ahead if they convince you they are ahead.

As a university student, I am constantly trying to unlearn, as I’ve realized that there have been many things taught to me that were portrayed as facts, that were merely perspectives of events, through the lens’ of those who have no interest in a self-reliant Africa. It’s been important for me to recognize this dynamic. If you are not careful, you might subconsciously end up being an agent for the very system you despise.

Will there be an African leader who has the confidence to say no? Not just in regards to African defence, but philosophically as well? Someone who regards indigenous African systems and traditions with the same respect and sees it just as “progressive” as a western one? That is something I hope to see sprout more often in the future.

Nyerere is a part of a class of Africans that should be studied more. As I reflected on his life, I reflected on my own and the things I could change. One thing I have taken from this, is that collective effort (and collective success) should be prioritized. I hope with every step I take in life, I find people who I align with and can build things with. Community success. That’s an essence of “Ujamaa” that I will take with me, and this is what I’ve learned from Nyerere’s life.

I’ll leave with a message from Julius Nyerere to Africans:

Much love to the Tanzanian people, a beautiful country