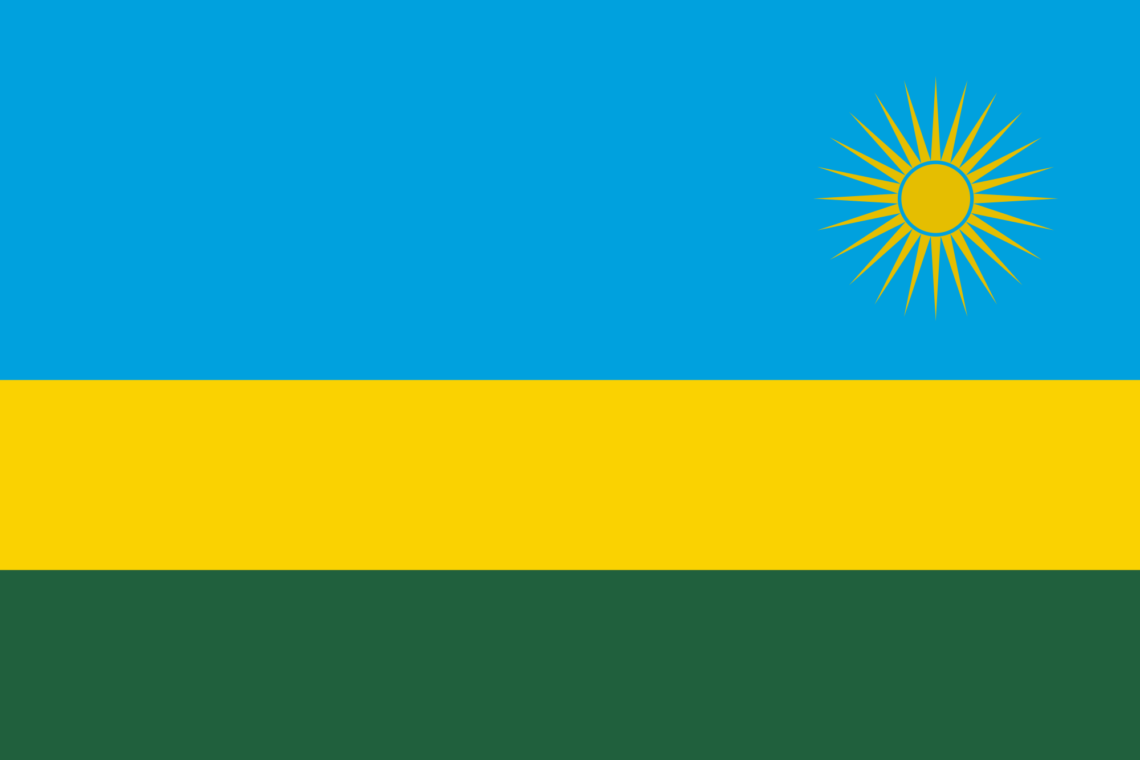 Rwanda, also known as, “the land of a thousand hills” has quickly emerged as one of the rising stars of Africa in the last couple of decades. There are a lot of similarities between Rwanda and Somalia’s history, and one of them being that they were both, unfortunately, plagued by a tribal-fuelled war in the 90s.

Fast forward a couple of decades, we are in completely different spaces. Rwanda has far surpassed us when it comes to tribal tensions. What can we learn from them?

It was all in the education…

In the book, “Rwanda: A building of a nation” it shows that they were deliberate in making sure there was some healing after the 1994 genocide:

Forging national unity and reconciliation remains point number one on the RPF’s Nine-point Programme. Without this, it would be impossible to establish a strong home-grown institution that takes account of local conditions in a country that had been characterized by deep division and suspicion

As a result of this, in 1999, there was an establishment of NURC, National Unity and Reconciliation Commission:

Since RPF believed the youths are the pillar of a new Rwanda, it was recommended that the education curriculum should include the right version of history of Rwanda, including what divided Rwandans, and what needed to be done to restore unity

[it was recommended to them that] the correct version of the history of Rwanda and its people need to be understood, including the distortions created by the colonist, whose aim was to divide and rule Rwandans
They also agreed that the covered history should be taught in schools in order to undo the colonial damage

The right version of history. This is something that stood out to me, as I know this is a huge problem Somalis have in our community. When it comes to what happened in the civil war, there is no unified narrative. People are still debating about the number of deaths, who started which battle, if certain tribes were targeted or not. Some call it a genocide, while others call it a civil war. This is still happening in 2020.

People cannot heal if they feel like they were not heard. In Somalia, we do not have documentation of stories that happened during the war or the effects of it, nor are there public spaces to discuss it. I do not blame people for clinging to tribalism when there was no acknowledgement for what they or their family may have witnessed. Land was stolen, jobs were taken away, people were killed, and there is no way to mourn or receive justice. How do you expect them to trust or have faith in the government? How can they be assured this won’t happen again? There is a lot of anger and hurt that stems from what happened, and it is really important it is addressed. Pain is generational, and it will seep into tomorrow.

This, to me, is why this specific route the RPF and NURC took was so important. What Rwanda did was allow the people to feel heard by setting the story straight and gave an open space to speak on what happened. The people produced movies, built museums and monuments, added it into the education system, and even created initiatives encouraging people to speak to each other:

The initiatives, which are mainly home grown, include, among others, Ingando (solidarity camps) that bring together diverse groups of people like students, farmers, and civil servants to deliberate on issues like the history of Rwanda, the nation and citizenship, good governance, human rights, economy, and social affairs.

I’m very impressed by what Rwanda has done and the method in which they went about doing it. Not only was this a healthy way to rebuild the nation but everything was home grown. Igando, Gacaca (a judicial method), and Itorero ry’ Igihugu (a hybrid of Igando) are all native ideas to Rwanda.

I’m happy the war is ending and we have begun rebuilding, but we cannot just rebuild buildings, our insides need to be fixed too.

I hope as time goes on we can prioritize this kind of education not only through the education system but through movies, books, and other forms of art. Inshallah even for myself, as I build my own career this is a huge goal I have, and I hope to contribute to in the future.

I’m proud of my African brothers and sisters in Rwanda and I wish them nothing but continued success.