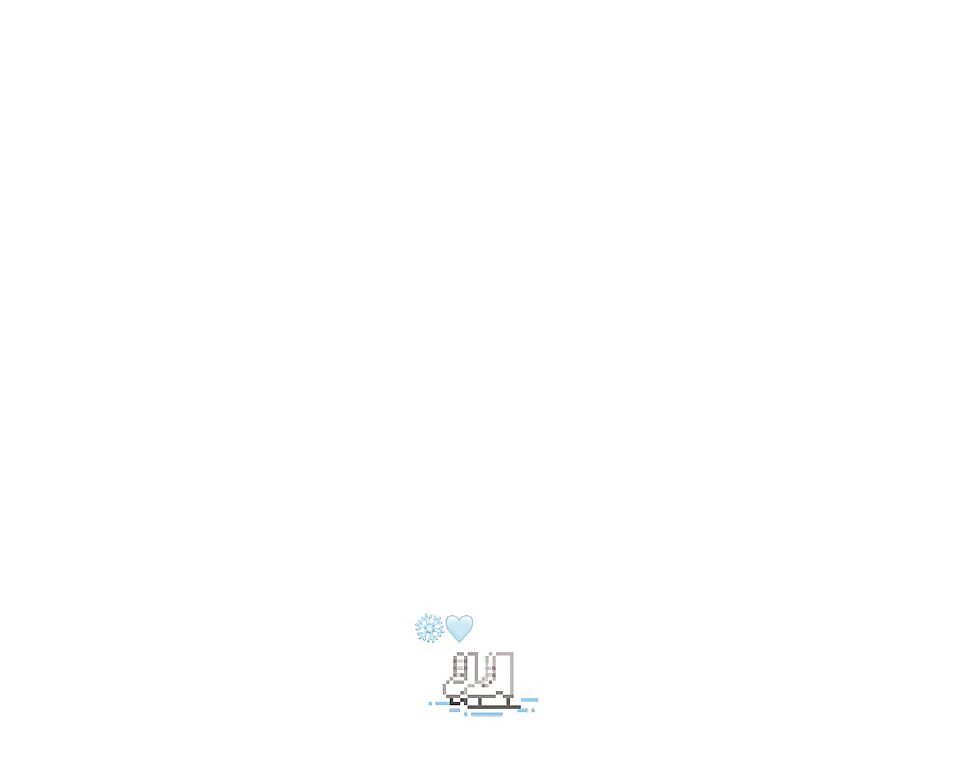 There’s a lot of things on this earth you can befriend that are non-living. that’s personally how I define hobbies.

Being born in Canada you would assume the first time I stepped on a rink would be here, but it was actually in the emirates. My father worked as a professor at a university for a couple of years, so I would travel often as a kid. And anyone who knows anything about the khaleej is that their malls are on sterioids lol. They had a skating rink inside the mall (which probably doesn’t sound like a big deal now but in the mid-2000s, as a kid, my mind was blown). I remember my mother pushing me to try out skating and I loved it. I went a couple of times after returning to Canada but it quickly fizzled out.

My hobby for skating rebirthed in university, I went through a period where everything I was doing felt so mechanical, I started to feel like a robot. It really sucks when life starts to feel nothing more than a routine and there’s nothing in your week to look forward to. The older you get it’s easy to get lost in the sea of people. I found myself burning out a lot, even though I was getting plenty of rest. I didn’t understand that as humans, we need different types of recharging, it’s not just about working vs. not working. You have to feed different hungers within you. I think this chart sums it up well:

Honestly, I don’t think I even understood this when I picked up skating again. I just knew it would pay off to have a place where I can escape to.

I thought this was interesting: One of the rinks in my area is named after a guy named Herb Carneige, and I just decided to google him and it turns out he was the first black hockey player who tried to go pro. He never managed to, and unfortunately, it was because colour of his skin. According to Wiki, “In one famous incident, the owner of the Toronto Maple Leafs, watched Carnegie play as a member of the Toronto Young Rangers. He is alleged to have said either that he would accept Carnegie on the team if he were white or that he would pay $10,000 to anyone who could turn Carnegie white.”

It’s sad because we hear stories of people like Jackie Robinson who managed to break barriers, but there were many people like them in different fields, who fell in between the cracks. They deserved much better. What would’ve happened if he was born today?

Hobbies don’t ask anything from you, there’s no pressure to be anything, you can be yourself and it’s a way to spend time with the earth. And when you leave, it’ll be right where you left it.

Life is made up of small joys and hobbies are a beautiful representation of that. This Canadian hobby of mine is something I really cherish, as it reminds me of the place where I played, learned, and laughed as a child.

I’m really grateful to have grown up in a place that allowed me to be myself, practise my religion and culture, while simultaneously teaching me about another. If you want to see multiculturalism done right, just travel the streets of Toronto. If you want see what happens when a country cares about the education of its children, talk to a Canadian.

And Of course I had to end the day with some poutine, lol.